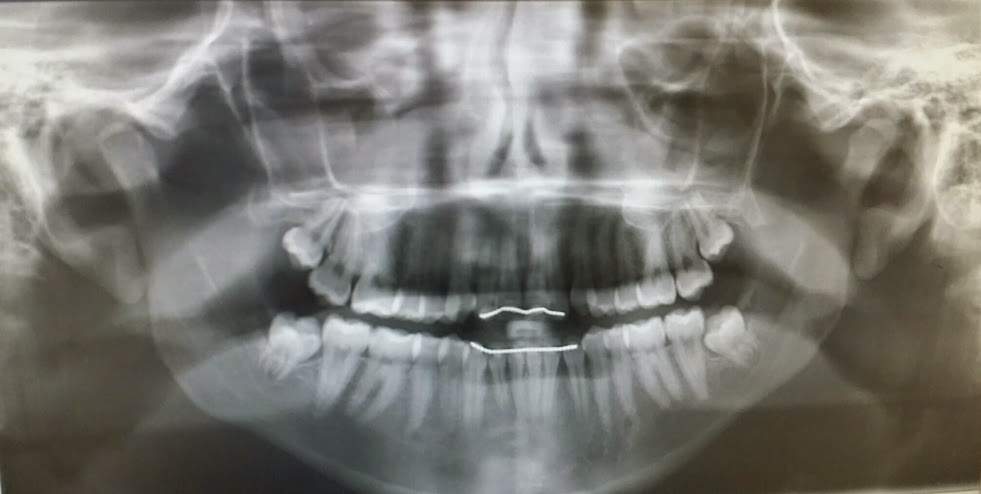 This blog post has been rewritten and all photos regarding EO have been changed in order to be compliant with the FDA as well as the current EO company that I use. If you have any questions regarding this post or essential oils, please contact me via email. All EO photos are stock photos found on Google Images and as generic as I could find.

The original appointment was supposed to be August 12. They had a cancellation and were given about 24 hrs notice for the new appointment on July 31.

Also, know that she had her surgery on a Thursday and that on Saturday, we were having a gathering for her and her sister’s birthdays. They were born 8 years, 1 week apart. So for the sake of family and friends that live out of state, they share a party every year. I gave my oldest the option to cancel the party this year. She basically said not happening and to bring on the fun. I was VERY skeptical about it.

When I was given the post surgery care information, I was also given 3 prescriptions to fill, an antibiotic, high dose pain reliever, and a narcotic (which we did fill immediately after her surgery). I told the nurse that we were choosing to use essential oils to help her boost her immune system instead of using the prescriptions she was handing me. I was asked to chronicle what we were doing for the surgeon and friends.

I was asked by my oldest to NOT take any pics or videos of her sedated, swollen or bruised. So, I have no pics to show you of her immediately following her surgery, I respected her requests.

If at ANY time she needed or wanted to take any of the meds that were prescribed to her by the oral surgeon or any over the counter med of her choice, there was a COMPLETE understanding that all she had to do was to either ask for them or get them herself. I do not want anyone to think that I withheld them from her or talked her out of taking them for ANY reason.

The following is what we did before and after the surgery.

As we walked out the door, I placed Ginger around her ears to help with any stomach discomfort from the anesthesia (she was sedated for the surgery)

Directly after the surgery as she was buckling her seat belt, I placed peppermint around her ears and Soothing Blend along her jawline.

When we got home, I placed a drop of Frankincense directly under tongue and she took Protective Blend Beadlets and went to sleep almost immediately and slept for over 6 hours. As she slept, I put ice packs on her (10 minutes on, 10 minutes off for about 12 hours) and applied Soothing blend along her jawline about every 2 hours. She was still in various stages of numbness from the surgery late into the evening. As the night progressed, she enjoyed the freezing temps of ice cream and the coldness of applesauce and water. We moved the ice packs to about 10 minutes on once an hour. Continued with the Soothing Blend as well.

Pain 3-4 max at various times throughout the day. No bruising.

Swelling was minimal (as in you could barely see it). She could feel it inside her mouth though. Completely able to open her mouth all the way without discomfort. Continued with the ice packs on for 10 minutes every hour and Soothing Blend along her jawline about every 2 hours. She still continued to find relief in the yumminess of ice cream and applesauce and water (Can you blame her???) She added scrambled eggs and mashed up baked potato (sour cream, butter, and sea salt) to her diet. She slept for over 8 hours that afternoon. Swishing began with the warm salt water and also the brushing of the teeth started once again.

She did decide to take 2 regular strength Motrin that night so that her and I could sleep for a couple of hours without having to do the ice every hour. She also had a stiff neck from sleeping in weird positions. Oh and she got hit in the jaw by her 4 year old sister.

Pain 3-4 max at various times throughout the day. No bruising.

Swelling gone completely inside. Soothing Blend every couple of hours. Ice packs were used 2x that day for 10 minutes each while everyone was here for the party as there was LOTS of talking, laughing, etc going on. She blew out 19 candles that were in her pot of chocolate pudding. We decided pudding was a better bet for her then cupcakes would have been. She ate more potatoes, soft cucumber pieces, diced strawberries, Greek yogurt, ice cream, and apple sauce. Oh and she also ate a cupcake.

She still did the whole swishing with the salt water and the essential oils from August 1.

She did take 2 regular strength Motrin before the party to help keep swelling down.

Pain 2-3 max at various times throughout the day. Still no bruising.

Done with ice. Continued with Soothing Blend as needed. Swished with salt water and Protective Blend only. Continued to eat soft foods and ice cream because “Hey why not?”!

Pain 1-2 max at various times throughout the day and still no bruising.

Done with the Soothing Blend. Continued to swish with salt water and Protective Blend.

No pain. Only uncomfortable from teeth shifting.

Her surgeon was in awe to say the least. He triple checked her mouth with his lights and tools. Asking the tech helping him to move the lights this way and that as he kept checking her mouth. I am not going to lie, he had me really worried there for a minute. He kept making these sounds and sighs as he examined her mouth. Then he said he had never seen any of his patients heal this fast before. You could hear both my daughter and I exhale at the same time. He said her gums were a beautiful pink. The sites of the extractions were healed over already including the areas where the fully impacted teeth had once been. On his scale of 1-10, 10 being completely healed, he said she was an 8-9. He was also shocked about her NOT taking any of the meds he prescribed. And his face was priceless too when she told him she blew out 19 candles….

There was an error retrieving images from Instagram. An attempt will be remade in a few minutes.